Phone Battery Replacement: How Much Will It Help?

You use your smartphone all the time, and you notice that the battery drains faster as it gets older. This might come with a slew of other issues — slow app loading, trouble connecting to the internet or mobile data, or other problems associated with age. At this point, many people feel that it is time to get a new phone, but this can be very expensive.

Instead, more people are replacing the batteries in their phones. As newer smartphone models change, it is harder to get to the battery without potentially damaging the case, the screen, and the inner workings of the phone.

If you want to change the battery on your smartphone, whether it is an iPhone, Samsung, or Android, it is important to know how to do this right the first time.

What Is the Best Way to Replace My Phone's Battery?

There are dozens of smartphone models these days, with a few common frontrunners that most people own. Apple products, Samsung phones, and Android-compatible phones like Google Pixel or HTC devices are all just a few examples of the range of phones available on the market.

One of the first parts of the device to age is the battery. Lithium-ion batteries are the most common type in smartphones, and these age as they go through more charging cycles.

As the battery life shortens, applications on the phone may take longer to load, requiring more power than they get. This is especially true when apps update, and the new code takes more energy than the older code.

Because there are so many types of smartphones, it is important to know how to replace the battery on your specific phone. Should you do it yourself? Can the store do it for you? What happens if you replace the battery and it doesn’t change how well your phone works?

We’ve outlined some examples of popular phones and how their batteries can be replaced.

Although these steps are easy to find on the internet, and they work for Samsung phones along with other models, the process comes with some serious risks. The adhesive around the case creates weather and water resistance. Removing that means your device is more likely to suffer damage.

You might damage parts as you remove them, making your phone unusable. Deforming the lithium-ion battery can leak chemicals, cause fires, or even lead to an explosion.

There are licensed Samsung phone repair groups in stores like Best Buy around the country. If your phone’s battery needs to be replaced, it is better to find an expert for help than put yourself, your phone, and your phone’s warranty at risk. 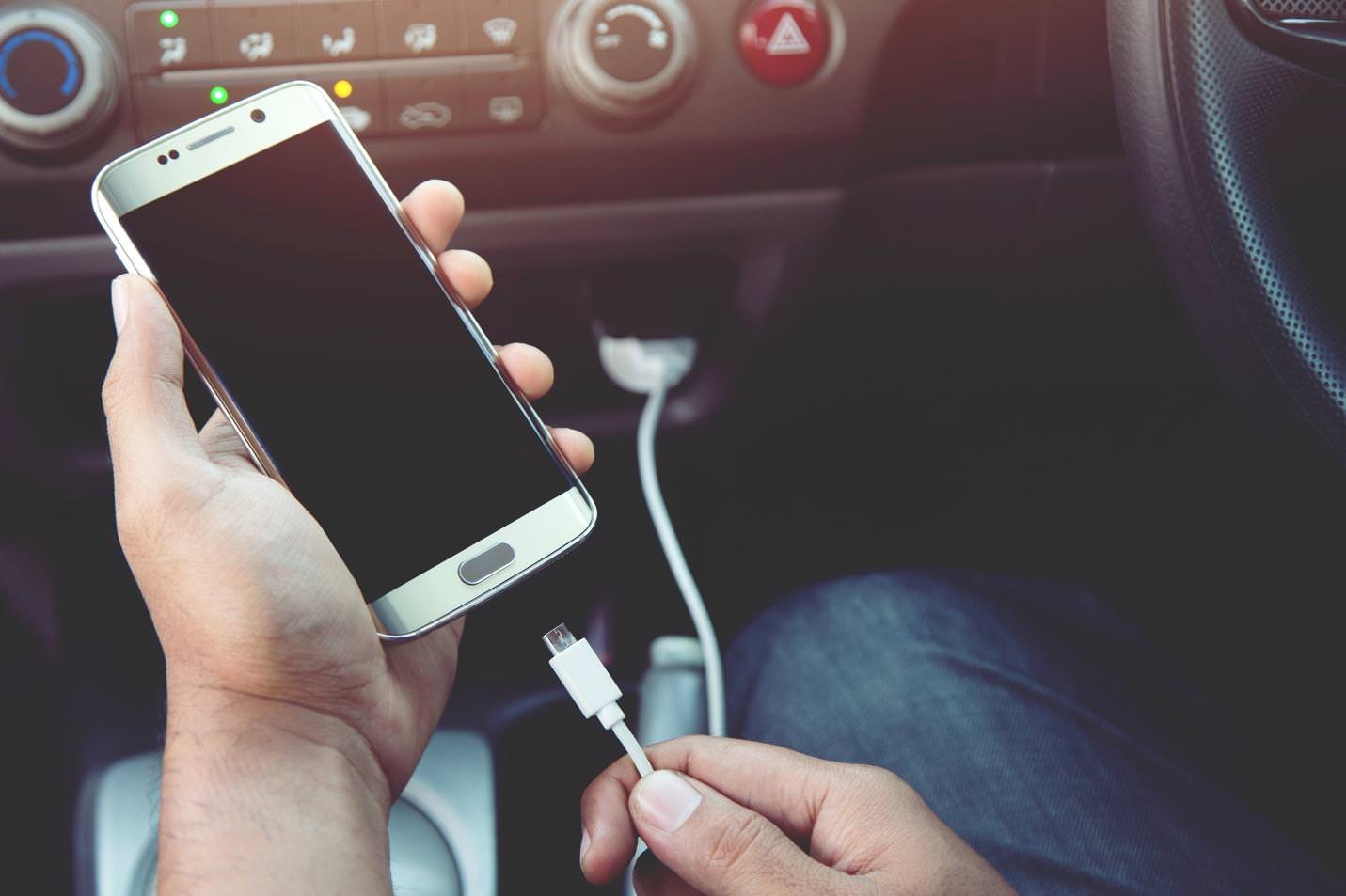 Should You Bother Fixing the Battery?

You may notice your phone’s battery is beginning to drain faster within six months of using the device, especially if you use it all the time. While it may be noticeable, it is rare that this becomes an inconvenience until a year or two into owning the device. At this point, you may need to charge your phone multiple times per day, making it harder to be out and about for long periods.

After two years, there may be a new phone out you want to purchase, or there may be other issues with your phone. Instead of replacing the battery, you can get the new phone you want and sell your older phone for cash instead of paying to fix a device you may not like as much anyway.

Replacing the battery can fix some of the issues with your phone, but it will not fix everything, and it is a temporary solution.