PHUB YOU: Why Phubbing Is Destroying Your Love Life

We need our smartphones. We can’t live without them. In fact, according to Facebook research in 2013, “68% of Americans sleep with their smartphones next to their bed, and 79% reach for their phone within 15 minutes after waking up.”

They are extensions of who we are, how we want to represent ourselves, and how we connect to the world around us. Since there will never be a creative cap on smartphone awesomeness (thank you Apple, Android, Google etc.), is too much of a great thing bad for us?

There is now empirical research data on the effect that excessive smartphone usage has on in-person interactions.

It turns out that ignoring your spouse, romantic partner, or friend by getting sucked into the galactic smartphone vortex in front of you has gotten so bad that some of the most renowned minds in the world have come up with a term that encapsulates this subtle relational snub. 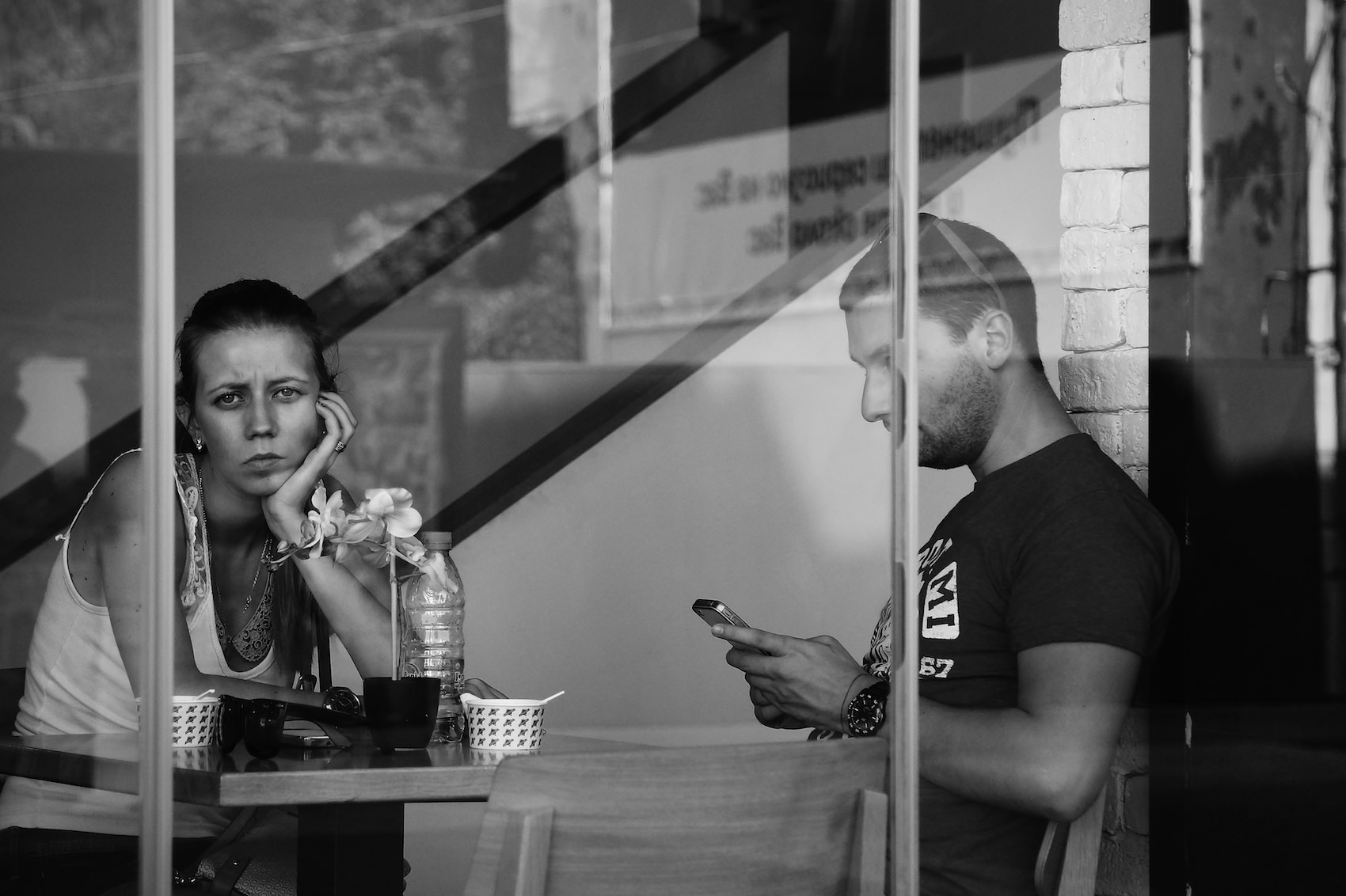 A phubbed girlfriend, upstaged by her boyfriend's digital mistress. Photo courtesy of www.savingadvice.com

Stop laughing. This is as serious as a heart attack after an IRS audit.

Research provided by, “The Journal of the Association of Consumer Research,” shows that we are connecting digitally at the cost of those who are closest to us. After studying 145 adults, it was found that phubbing significantly reduces marital satisfaction, while causing depression. While the aforementioned research focuses mainly on “Pphubbing” (Partner Phubbing), there is no doubt of the concentric psychological and emotional effect that occurs when we ignore even our non-romantic face-to-face relationships by repeatedly thumbing through our texts, Facebook, Twitter, and Snapchat apps. 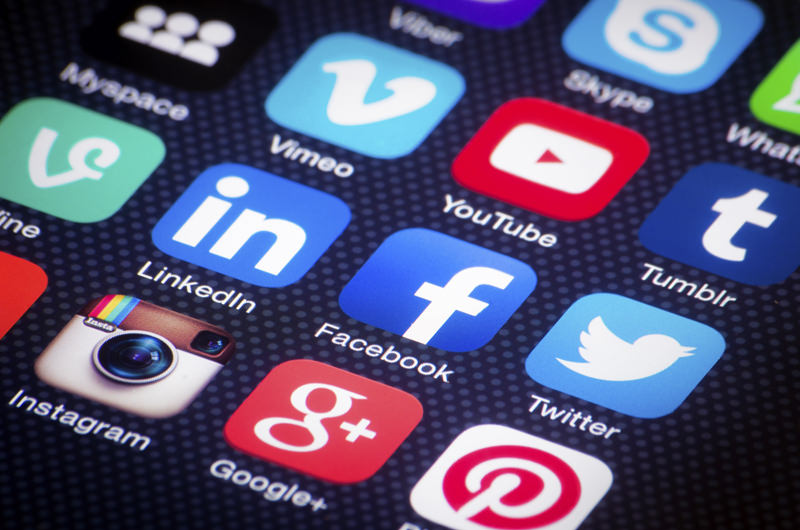 And if that study is hard to believe, consider that even the presence of a cell phone in a room can change present in-person relationships. In a recent study entitled, “Can you connect with me now?” researchers Andrew K. Pyzybylski and Netta Weinstein (University of Essex) proved that just the presence of a cellular phone grossly altered the relational dynamic in a room with people.

Performing separate experiments, one with a phone in the room and one without the phone, they found that just placing a cell phone in the visual periphery of people actually, “predicted lower relationship quality.”

There is also research suggesting that not only does the phubber inflict emotional damage to his or her loved ones, but that the phubbee (or victim of phubbing) turns to their smartphone for attention and social acceptance in the wake of repeat phubbing.

That’s right. When we phub those we love, not only do we neglect their feelings in the present moment, but we compound the problem by jumpstarting the ripple effect of causing our significant other, family member, or close friend to convert from phubbee to serial phubbers themselves. Research by Meredith David and James Roberts of Baylor University clearly shows that then our phubbed loved ones start phubbing those closest to them, and the vicious cycle continues to multiply like an apocalyptic phone-zombie plague. 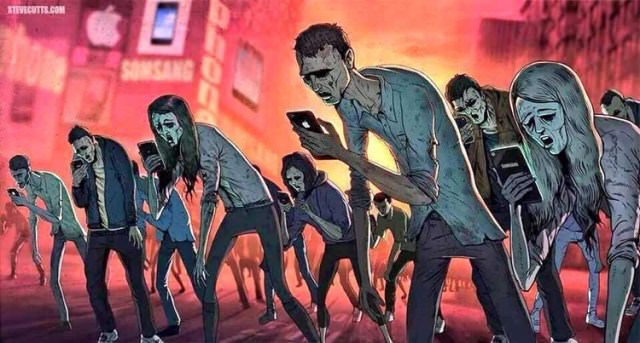 Night of The Phubbed," coming soon to a, "phubbee," near you. Art by Steve Cutts @ stevecutts.com

All in all, smartphones are versatile awesome-boxes that make life more convenient, efficient, and allows us to connect with the outside world. But when we allow them to siphon our invaluable relational capital away from the ones that we love most and continue to allow a buzzing electrical box to chip quality time away from the very people that we are posting about on Facebook, everyone loses. Hopefully we will one day realize that the most important upgrades are not to our smartphones but to our attitude of the ones that we love, and to the sacredness of our moments with them.

With all of the emerging analytical research and complex philosophical questions floating around about our relationship with electronic devices and how they impair or improve our in-person relationships, I believe that the answer is quite simple. We can all stop the attention-famine that is affecting our closest relationships when we learn to moderate our phone habits. As the great internet personalities Rhett and Link so eloquently sang, we will have to sometimes purposefully, “Get Off The Phone,” because without attention and time, are successful relationships even possible?