Mars and Venus: The Difference Between Male and Female Smartphone Use

With the difference between the sexes forever being a topic of both hilarity and frustration, is it really a stretch to believe that two ancient alien civilizations once landed on earth and decided to make a reproductive pact to attempt to co-exist on earth? 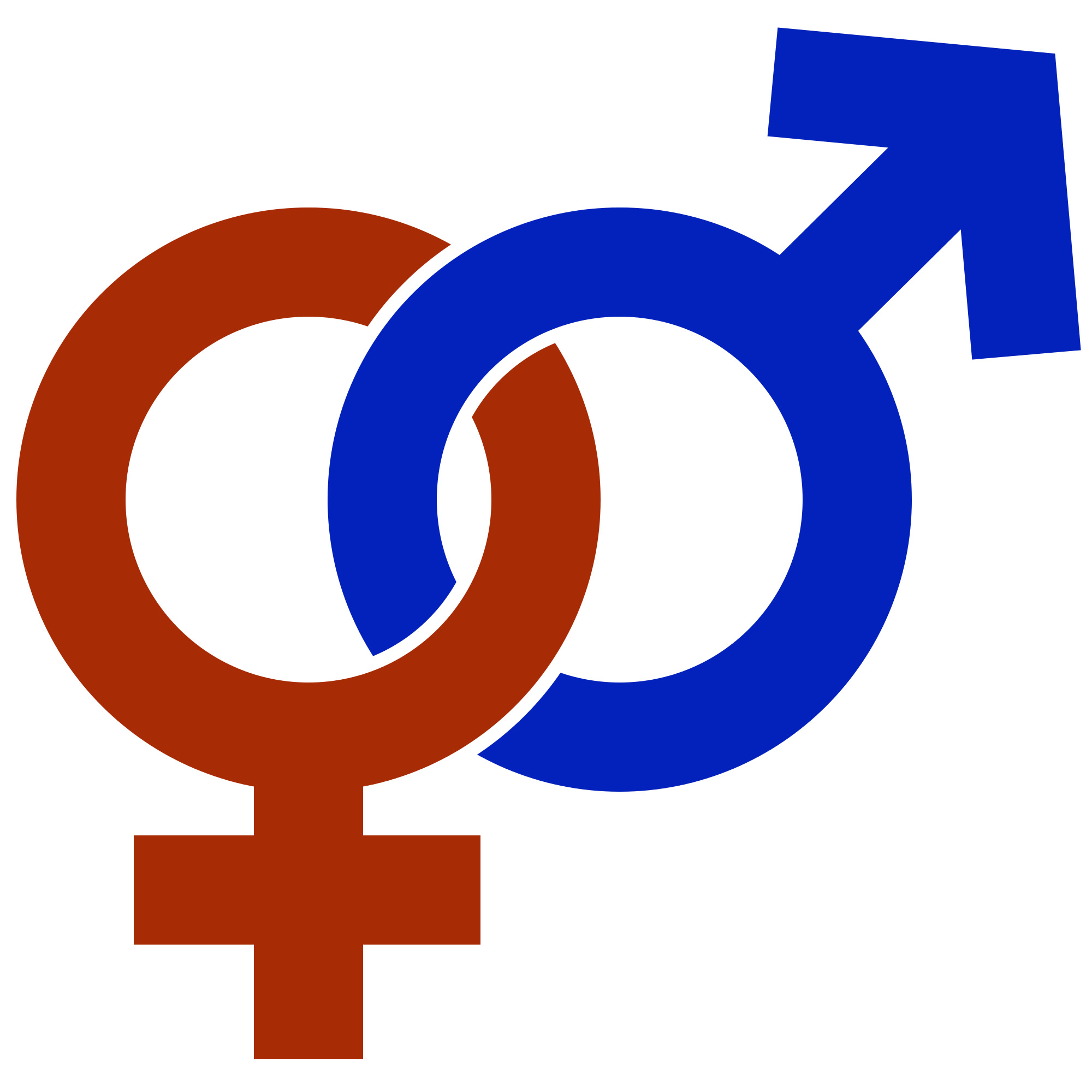 As I remove my tin-foil hat and come back to reality, can you seriously come up with a better explanation for the night and day differences between men and women?

Understanding the opposite sex seems to be the bane of human existence; one of the greatest mysteries of the known and unknown universe (and quite possibly the cause of all black holes). Despite this seemingly impossible challenge, we still stubbornly try our best to understand where the opposite sex is coming from, even if just for the sake of our sanity.

If you've read my prior blog about, "Phubbing," you already know that both sexes are hopelessly hooked to smartphones. The question this week is how does the difference between the sexes transfer over into our use of smartphones?

As smartphone technology emerged in 2011, Pew Research found that only 35% of Americans used smartphones (39% men, 31% women). Now, in 2018, the numbers show that 77% of Americans own smartphones, with the former 8% lead for males now down to merely 5% (80% men, 75% women). That is literally more than a 100% spike in smartphone ownership in just 7 years. While those numbers by themselves clearly show the explosion of commercial communications technology, the reasons for the spike in woman smartphone ownership is clearly tied to four major features on smartphones: social media, messaging, shopping, and camera apps. 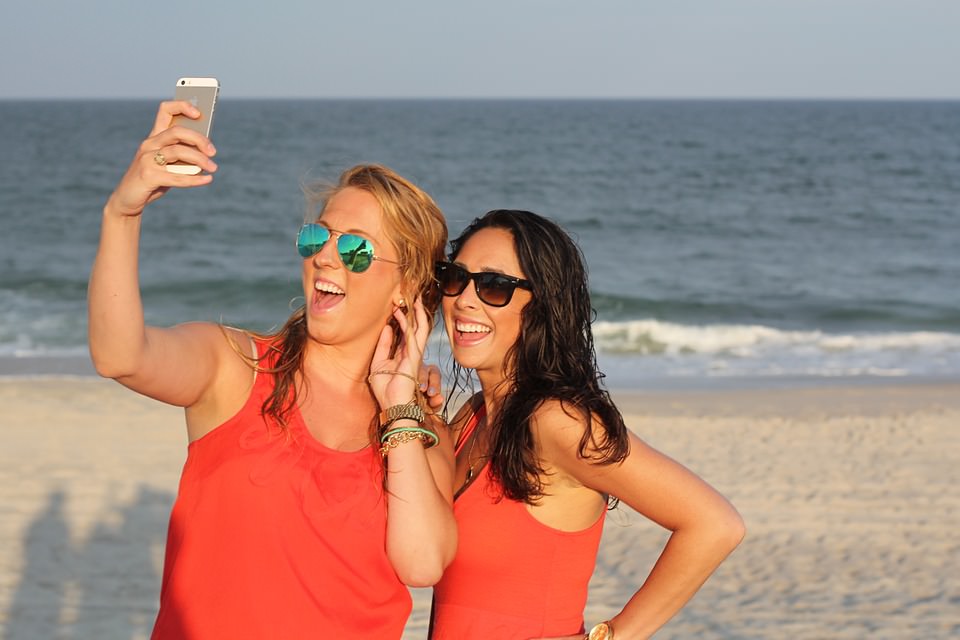 As Facebook, Twitter, Pinterest, and Instagram social media apps launched and exploded in growth from 2006–2012, women were obviously taking notice. Because women are naturally more social in nature than men, it is not a stretch to link the exponential growth of these social media apps directly to the rise in women smartphone ownership. In a recent online survey from Lucas Vergeest of Tilburg University, which included 216 participants—88 men and 128 women, it was found that woman put a higher priority on socializing than men.

Women were found to use their smartphones (and by extension social media, messaging, shopping, and camera apps) primarily in the context of sustaining relationships. In other words, a woman put a higher priority on social interaction than men. And this could also explain why women sometimes tend to be more willing to air their dirty laundry on Facebook or Twitter, or by texting their friends. They must connect to de-stress. They have to connect to someone else, just to be heard somehow. The Pew Research stats in February of 2018 only confirm this data, with 74% of women using Facebook, as opposed to only 62% of men. 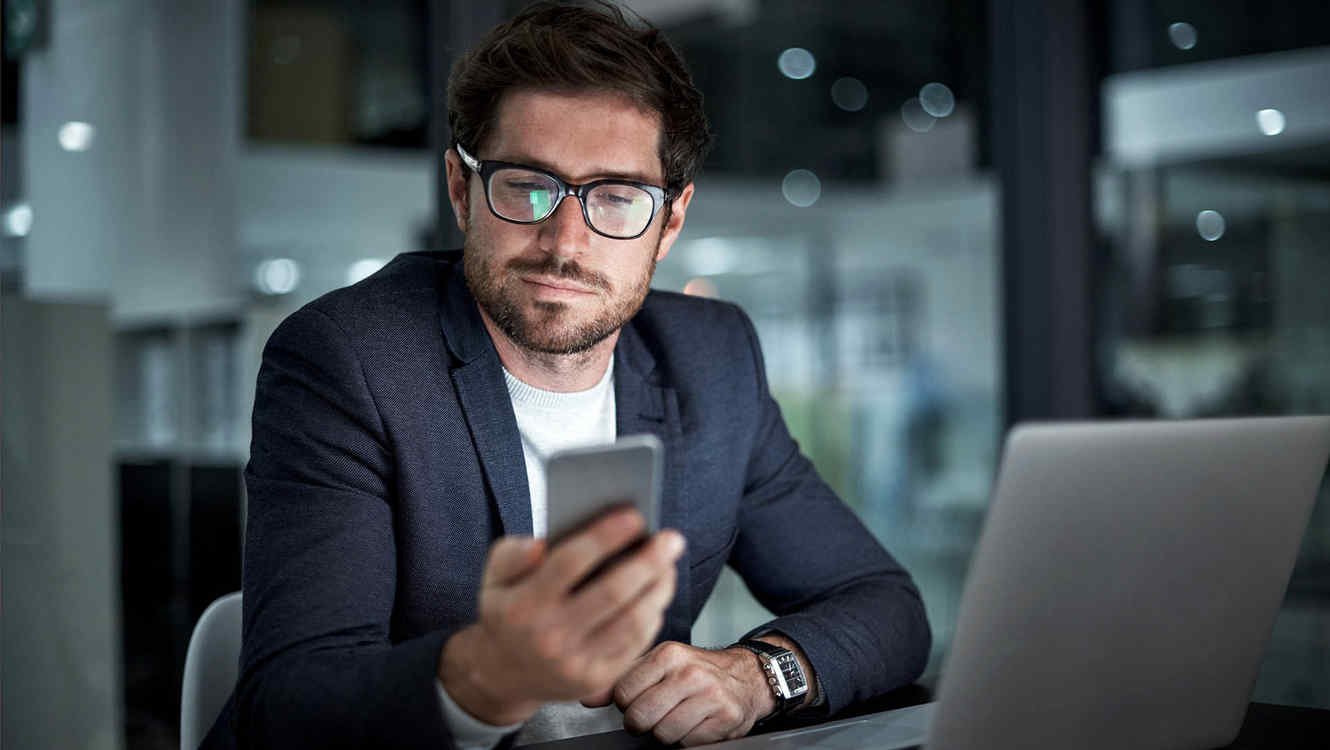 Apparently, men are now de-stressing by taking little visual vacations from reality in the mesmerizing Narnian world of entertainment. The Dutch study of Vergeest confirms this by showing that male usage of the smartphone tends to lean more towards purposes of leisure, entertainment, and coordination; and significantly less towards social purposes.

In other words, guys love to stream videos, using apps like Netflix, Hulu, YouTube, and live-sports applications. This, in essence, means that men might have a new man-cave. If they can't abscond to a physical man-cave to de-stress from career or relationship drama, they will prop their phone up and just binge-watch their favorite shows or stream live games of their favorite teams. Sorry ladies−we prefer to put our brains on auto-pilot for a bit. It refreshes us.

The research paints the picture that while both sexes use smartphones equally for coordination purposes (coffee dates, business meetings, family-time etc.) that Venusian females use their iPhones and Androids as a centralized and efficient social hub, while Martian men use their smartphones for leisure, informational, and entertainment purposes … and to chase after all of you lovely and beautiful social butterfly Venusians.

Though this evidence may seem to solidify popular bedrock sexual stereotypes (perception is a tricky thing), I believe that it only affirms the contrasting beauty that difference is not only necessary but on a macro-domestic scale, is actually complementary. It makes our society's rough edges rounder and the rounder edges rougher. In other words, Martians and Venusians provide balance to our world and quite possibly, even to our universe.